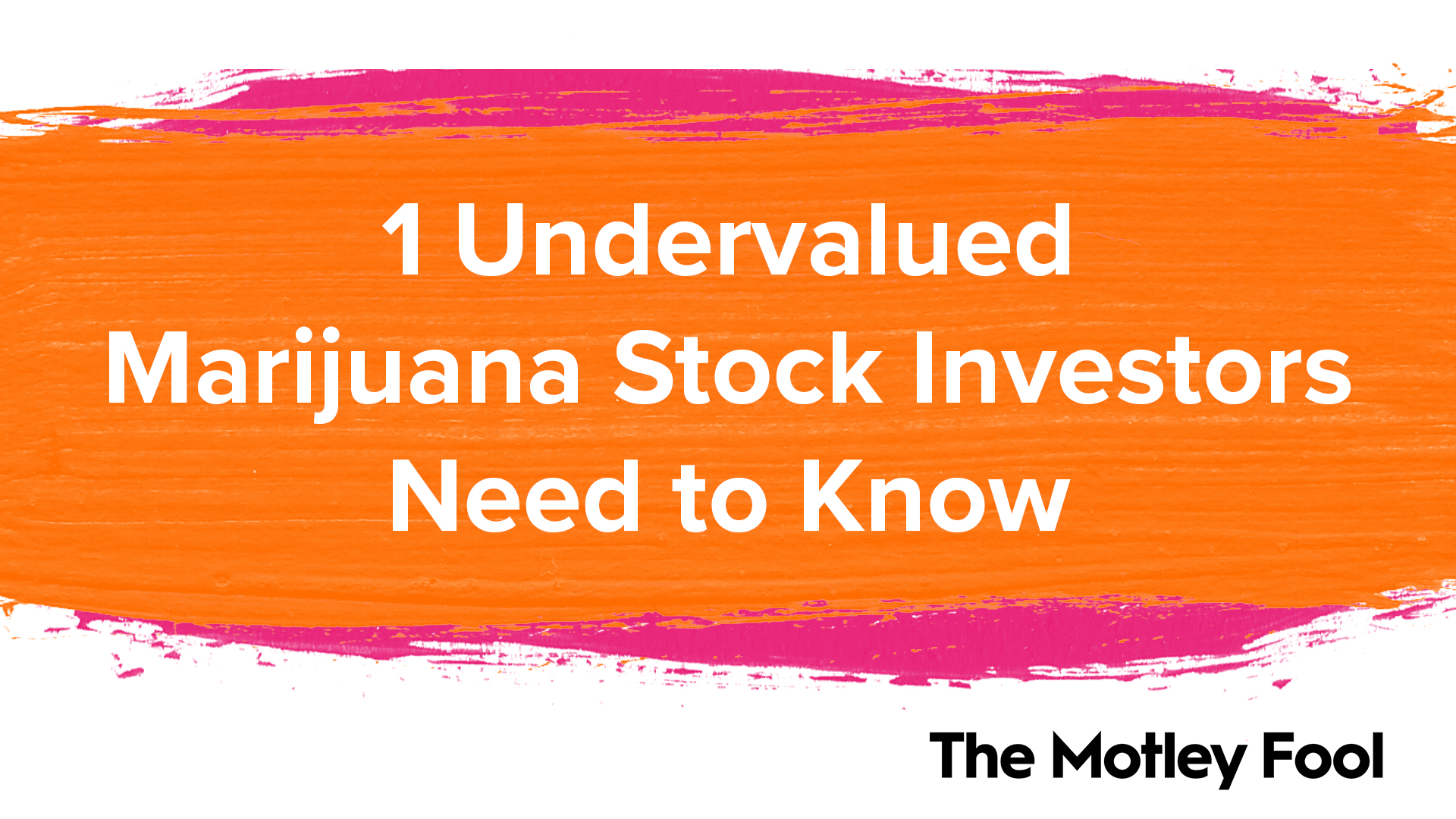 With marijuana stocks experiencing an unprecedented bull run lately, it isn’t easy to find one that’s undervalued — in fact, we had to venture all the way down to Florida locate one.

Veteran Motley Fool contributor Eric Volkman and Healthcare and Cannabis Bureau Chief Corinne Jurney Cardina talk about that stock and why it’s so attractive in this Motley Fool Live clip recorded on Feb. 5, 2021.

Corinne Cardina: Eric, what is one marijuana stock that you think is wildly undervalued right now?

Eric Volkman: Well, there are no pot stocks, I believe, that are wildly undervalued.

Okay, one undervalued play I would say right now, people know about this stock, but other marijuana stocks have got more press than these guys. They’re a stock called Trulieve Cannabis (OTC:TCNNF), they’re based in Florida. Their strategy is basically to be fairly dominant in their local market. Their market share there is almost 50%, and they are, far and away, the largest retailer there.

It’s a huge market, and not to keep banging the table about this, but once Florida goes legal with recreational, like I would imagine it would, I can’t see any reason why not, Trulieve is right there. Its network of dispensaries is extensive, it’s all over the state. They’re really going to benefit. They know Florida, they know that market cold.

The one downside about Trulieve is, compared to something like we just mentioned a while ago, Cresco Labs in Illinois, they don’t have much of a national footprint at all, or hardly any.

They have a presence in, basically, four other states, but it’s very light. They have one dispensary in California, one dispensary in Connecticut. They were recently awarded three dispensary permits in West Virginia, but again, that’s not a high number. It’s essentially a play on one market.

On top of everything, Trulieve is that most amazing of all things a profitable marijuana company. They’ve been doing well. Do we have the numbers? Let me see. Again, let me check my cheat sheet here. Where’s Trulieve?

Volkman: Yeah, exactly. They’re not losing money and on top of that, they are getting bigger. They opened yet another Florida dispensary, I think at the end of last month.

I actually have the numbers here. In their most recently reported quarter, they booked revenue of almost 182 million, sorry, that’s Canadian dollars, 182 million Canadian, net income CA$6.3 million. Not huge numbers, but they are profitable.

So Trulieve would be my pick for, if not necessarily super undervalued, a somewhat undervalued, underappreciated pick.