The initiative to legalize cannabis moved further as three states including Arizona legalized recreational cannabis on 3rd November 2020. The voters in New Jersey, Montana, Dakota, and Arizona unanimously passed the laws associated with recreational marijuana. Now, recreational cannabis is legal across a wide no. of states in the western region. Cannabis is also on the ballot for states like Mississippi, but for now, we will focus on Arizona cannabis legalization, what it has in store for 420 med card users, and whether or not you need a cannabis card to avail of cannabis from state-licensed dispensaries. However, before that let’s understand what the law proposes.

What Does the Law (Smart and Safe ACT) Propose?

NOTE: The voters in Arizona have successfully voted in favor of the Smart and Safe Act. However, the Act is still to become a law clearly indicating that the election requires certification. Once certified, you can purchase and possess recreational cannabis legally.

Under the Smart and Safe Act, anyone aged 18 and above will be able to possess 1 ounce of cannabis with no more than or equal to 5 grams of concentrated marijuana. The law also states that adults can cultivate up to 6 plants within the premises of their homes. The only exception to this clause is that if two or more individuals aged 21 and above live in the same residence, they can plant up to 12 plants.

For workspaces and offices, employers have the right to keep the space drug and alcohol-free. So, tread this area carefully and ensure that you stay away from using cannabis inside your office. As far as cannabis delivery services are concerned, we have to wait a little bit longer until state authorities give a green signal.

The process of establishing rules and executing them might take a bit longer than expected. Probably next year April or early March. To be on the safer side use a 420 med card. For now, medical dispensaries and individuals who plan on entering the cannabis sphere will have until next year to plan, document, and more vitally apply for a recreational license. That’s said, let us now see what is in store for medical marijuana cardholders.

Yes, as of November 5, 2020, you still need a cannabis card to possess or purchase cannabis legally in Arizona. The exact date of possessing recreational cannabis is still unclear. Also, medical cannabis dispensary owners will now start applying for adult-use cannabis licenses. This means that they still do not have the right to sell adult-use marijuana. This, in turn, also implies that using a medical cannabis card will help you stay on the safer side. Once the retail program is out and dispensaries have their licenses, getting busted for possessing or purchasing recreational cannabis is out of the question.

Also Read: How to Get a Medical 420 Card in a Recreational State 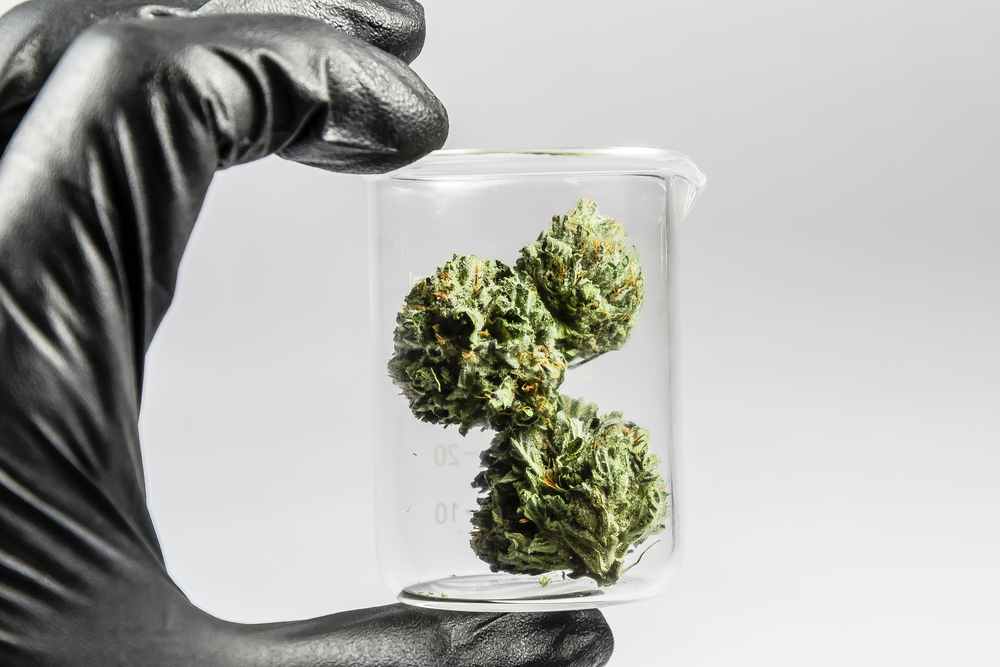 When Can I Buy Recreational Cannabis Legally In Arizona?

You have to wait until the state officially declares the recreational marijuana regulation plan. Also, cannabis dispensaries need to get their adult-use cannabis licenses as mentioned earlier.

Ideally, more than 100 licenses will be handed out because currently, 130 medical marijuana dispensaries operate in Arizona. Plus, these dispensaries will start selling recreational products once they apply and the state authorities approve of the documentation. Additional new licenses will also be handed to areas that have less than two dispensaries functional at the moment.

All in all, you have to wait probably until April 2021 for all the dispensaries to officially start selling recreational marijuana. Until then use a medical cannabis card or apply for an MMJ recommendation, if you don’t have one yet.

Also Read: Looking For a Cannabis Card? Make The Most Out of Our Special Offers!

What About Marijuana Tax?

Yes, recreational marijuana will be subject to excise tax and normal Arizona’s sales tax. Excise tax amounts up to 16% and sales tax 5.6%, which is 21.6% total tax. This means that recreational users have to pay the tax price along with the cost of the product. Which, in turn, will burden the pockets of those who do not have a steady income.

Interestingly, 420 med card holders are exempt from paying taxes. The tax percentage varies from county to county and state to state. In California, the tax exemption percentage goes as high as 25%. So, get a medical cannabis card to avail of this benefit.

Will Arizona Have Different Medical and Recreational Stores?

Most likely no because existing medical cannabis dispensary holders will begin applying for adult-use licenses. The only difference is that cities and counties may apply for new adult-use cannabis dispensaries. 420 med card holders will possibly carry on as usual. Given the fact that recreational cannabis is legal in Arizona, the authorities cannot prevent cannabis entrepreneurs from opening new dispensaries provided they obtain a license first. Also, as long as you reside in a county with a medical marijuana dispensary, you will most likely get a recreational cannabis store, too.

Beginning next year, Arizona cannabis users will be able to possess and consume recreational marijuana legally. The best part is that people who were convicted earlier for possessing less than 1 ounce of marijuana, cultivating a maximum of six cannabis plants, or keeping marijuana paraphernalia can now file a petition and get their records expunged. Not only this, but recreational cannabis legalization in Arizona will influence the legal status cliff-hanging in other states. Overall, we might see a lot more states legalizing cannabis for recreational purposes.