Tired of the same old chicken or beef? Or maybe you’re dabbling between diets? You won’t be able to get enough of our Cajun Cannabis Shrimp Bake!

Where did Cajun cuisine come from?

Well, the Cajun’s were French colonists who settled in the Canadian East, particularly in Nova Scotia and New Brunswick.

The settlers name their region Acadia.

The British Government forced many Acadians out of Canada because they didn’t share the same beliefs, and the Acadians migrated to Louisiana, USA.

The Acadians eventually became known as Cajuns, and along with their unique story came their super delicious cuisine!

How Do I Cook With Cannabis?

For those of you reading who haven’t had a lot of experience cooking with Cannabis there are two very important steps.

Choose the strain you want to use, to get the results you are after! Want to slump around on the couch or would you rather feel alert?

To get the BEST out of your cannabis, this step can not be missed. Always decarb!

Below are two fantastic step-by-step instructions on how to decarboxylate your cannabis and how to make the popular cannabutter or weed butter.

How To Decarb Weed:

“There’s an old saying stating that “to fail to prepare is to prepare to fail.”

When baking edibles with raw cannabis, there’s one very important step in the preparation process.

If not done correctly, this will almost certainly lead to failure.

In its raw state, cannabis won’t provide the psychoactive effects we’re after.

However, once you decarb weed, you ensure that the all-important cannabinoids like THC and CBD become activated and available.

How To Make Cannabutter:

The reason I love cannabutter so much is because it’s so versatile. Just before writing this, I used it in a delicious stroganoff dinner!!

This easy to make, hearty Cajun and Cannabis Shrimp Bake will knock your socks off!

Remember with weed edibles: the experience is different for everyone. 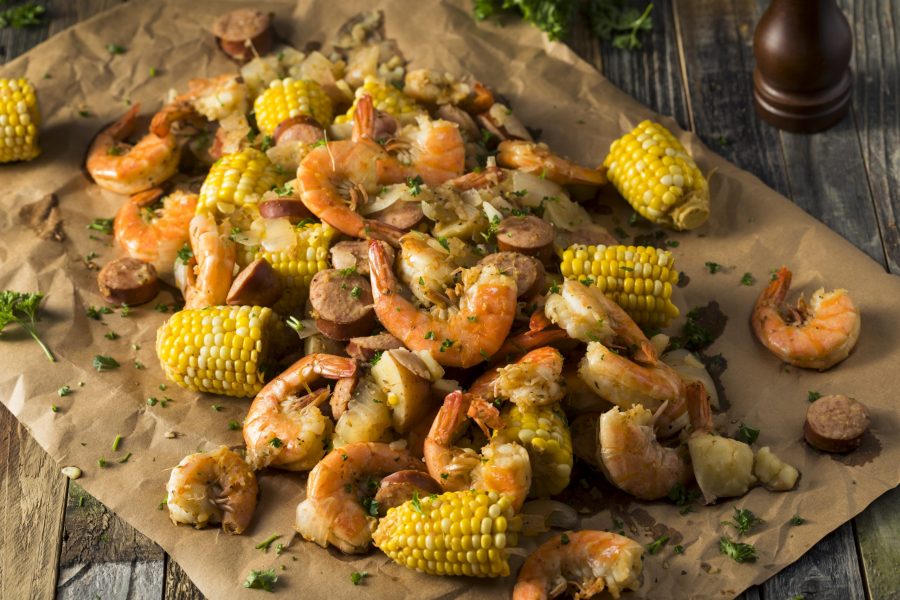