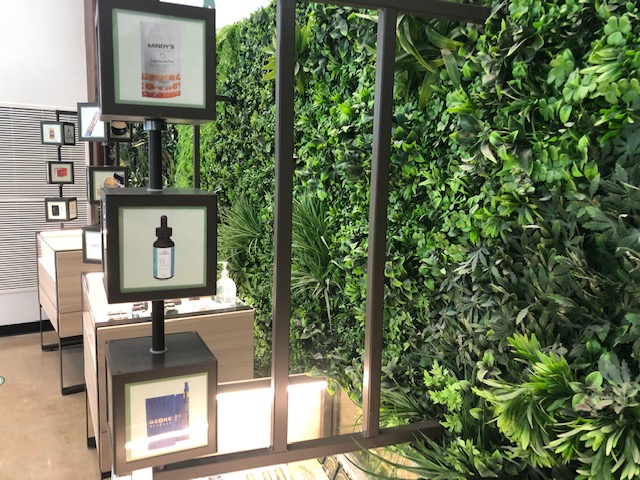 Since Illinois launched recreational marijuana sales a year ago Friday, the amount of dispensaries across the state have nearly doubled.

When legal recreational marijuana sales began on Jan 1, 2020, there were 43 dispensaries across the state, now there are 78, according to the Illinois Department of Financial and Professional Regulation.

On Thursday state officials announced that nearly half a million cannabis arrest records have been expunged by state police.

Four years ahead of the deadline set in the Cannabis Regulation and Tax Act, Illinois Gov. J.B. Pritzker said 492,129 non-felony cannabis arrest records have been expunged by Illinois State Police.

“Statewide, Illinoisans hold hundreds of thousands low-level cannabis-related records, a burden disproportionately shouldered by communities of color,” Pritzker said. “We will never be able to fully remedy the depth of that damage. But we can govern with the courage to admit the mistakes of our past—and the decency to set a better path forward.”

The CRTA would expunge all cannabis-related arrest records by Jan. 1, 2025 automatically. By Jan. 2021, the Act required 47,000 records be expunged, but the state has addressed nearly half a million.

Officials reminded that under state law, 25% of revenues collected from recreational marijuana sales will be directed to communities that have been “disproportionately impacted by the justice system through the Restore, Reinvest and Renew Program”

Within the coming weeks, the program will grant over $25 million in funding to organizations working in historically undeserved Illinois communities.