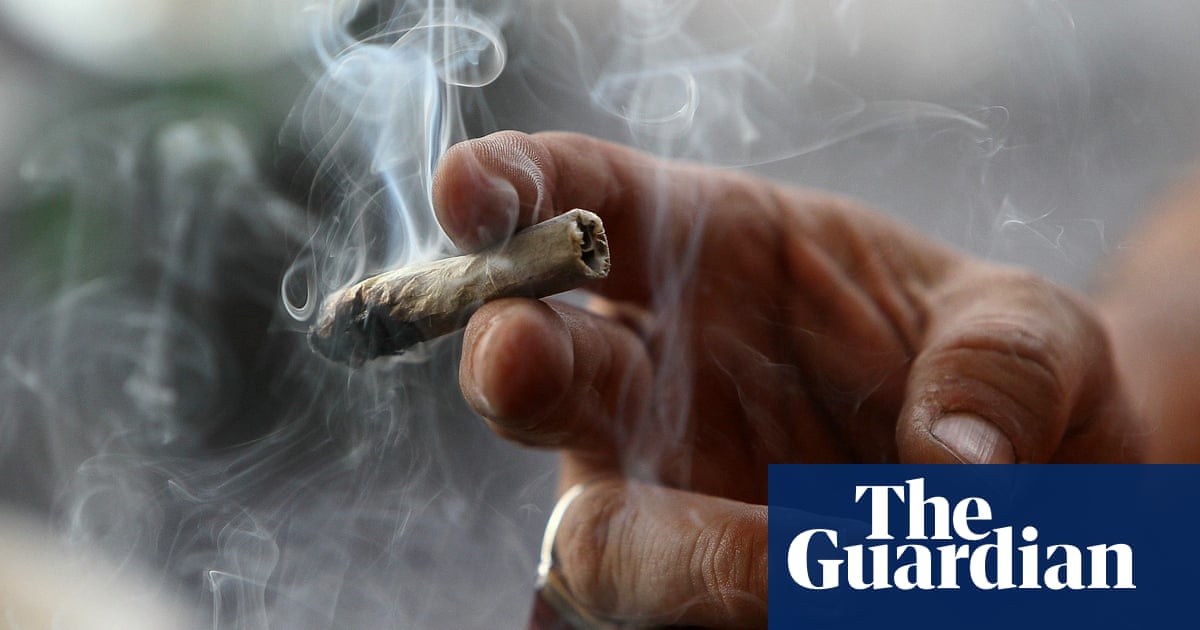 Dr Kojo Koram’s powerful opinion piece (Enlightened drug reforms are sweeping the US. Why is Britain so far behind?, 25 February) highlights how decriminalisation of drug possession in the US may be a mechanism to address disparities in the UK criminal justice system, and help to change public attitudes towards people who use drugs.

However, despite progressive law reforms in the US, drug-related deaths are at historic highs, the drugs market is still awash with potent synthetic opioids, and while public opinion backs decriminalisation or legal regulation of cannabis, the same cannot be said for support for life-saving treatments such as opioid agonist therapies and harm reduction interventions, where access is impeded in many states.

In contrast, in the much discussed example of Portugal, decriminalisation of drug possession was accompanied by substantial investments in treatment and support services, after years of underinvestment. In the UK, where few are imprisoned for simple possession offences, people who experience harm from their substance use have seen cuts to treatment services, have high levels of unmet physical and mental health needs, and report high levels of loneliness and disconnection from community support. Many live with histories of childhood trauma.

While decriminalisation is a welcome change of approach to drug policing, without a simultaneous commitment to the broader challenges faced by drug users, we are unlikely to have much impact on the overall burden of harm caused by drugs and drug policy.
Prof Harry Sumnall
Professor of substance use, Liverpool John Moores University

• Your editorial (22 February) suggests that possession of drugs has two consequences – damage to the health of users, and the criminalisation of marginalised groups. I have extensive experience of sentencing offenders in both youth courts and domestic violence courts. In both, the offenders are similar in that their pre-sentence reports and antecedent histories show that many – I believe most – are drug users.

The interests of the victims of their offending also need to be considered as part of the consequences of drug-taking. Before the decriminalisation bandwagon becomes unstoppable, research is needed into how these vulnerable victims can be protected. It is the use of drugs, not the law, which is causing them harm.
Roger Elsey
Resident judge and HM coroner, HM courts of Episkopi and Dhekelia, Cyprus