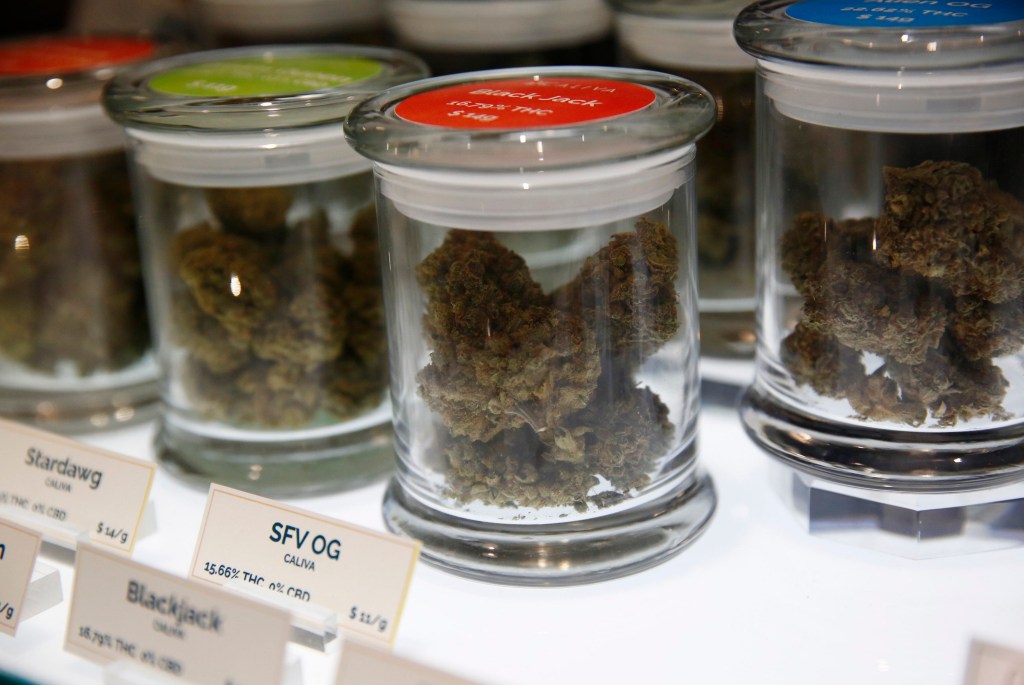 Novato’s step toward allowing a cannabis delivery business in town has turned into a stumble, as the owners of the store have withdrawn their application after it ignited staunch neighborhood opposition.

If it was a trial balloon, neighbors shot it down with heat-seeking missiles.

An online petition drive received more than 1,000 signatures, calling for the Novato City Council to reverse its approval of Durham and Pool’s plans.

There are probably better locations, especially for a business that doesn’t have to rely on walk-in customers. The public stigma and concern about retail cannabis is going to take time to answer with examples of businesses that establish track records of being safe, secure and crime-free.

That’s one of the reasons that municipalities such as Novato have been cautious in accepting cannabis businesses, approving four operations in town.

While other communities have allowed storefront recreational cannabis sales, within strict rules regarding their location, for Marin, allowing delivery-only businesses is a careful step toward fulfilling voters’ overwhelming endorsement of 2016’s Proposition 64, which legalized the sale of recreational marijuana to adults.

Implementation of Proposition 64 has been slow across Marin, with most towns maintaining their local bans on pot businesses, concluding that their voters want the legalized sale of marijuana to be “somewhere else.”

Is that the will of local voters?

Marin has already seen a string of proposals rejected due to neighborhood opposition.

In reality, delivery-only cannabis companies are already doing business in Novato. There are five delivery-only businesses in San Rafael.

According to city records, they did a combined $3.5 million worth of business between April 1 and June 30 of 2020 and generated $140,811 in city tax revenue during that quarter.

That could be helpful for Novato, which faces a $2.5 million budget shortfall.

The “somewhere else” outcry was loud and clear from San Marin residents.

The business’s location would have been less than a mile away from the high school and along a regular walking route taken by some students.

One neighbor suggested the business consider setting up shop in an industrial park, rather than next door to a neighborhood shopping center.

That’s not a bad idea, far from schools and neighbors.

Local enactment of Prop. 64 has been slow across the state. Novato is no different.

Even though local voters overwhelmingly endorsed Prop. 64, when it has come to opening local businesses critics have spoken a lot louder than those who want local outlets, even delivery, leading to maintaining local bans.

But as the record shows those that have been allowed to open have been operating trouble-free. Often, they are low-key and people don’t even know they are there.

In time, maybe that record will turn into a greater willingness in those communities.

Novato city officials say they remain open to Durham and Pool submitting plans for another location and say they won’t have to start over with a new application.

That’s a fair and sensible approach. Durham and Pool deserve a chance to prove that their business can be a good neighbor.