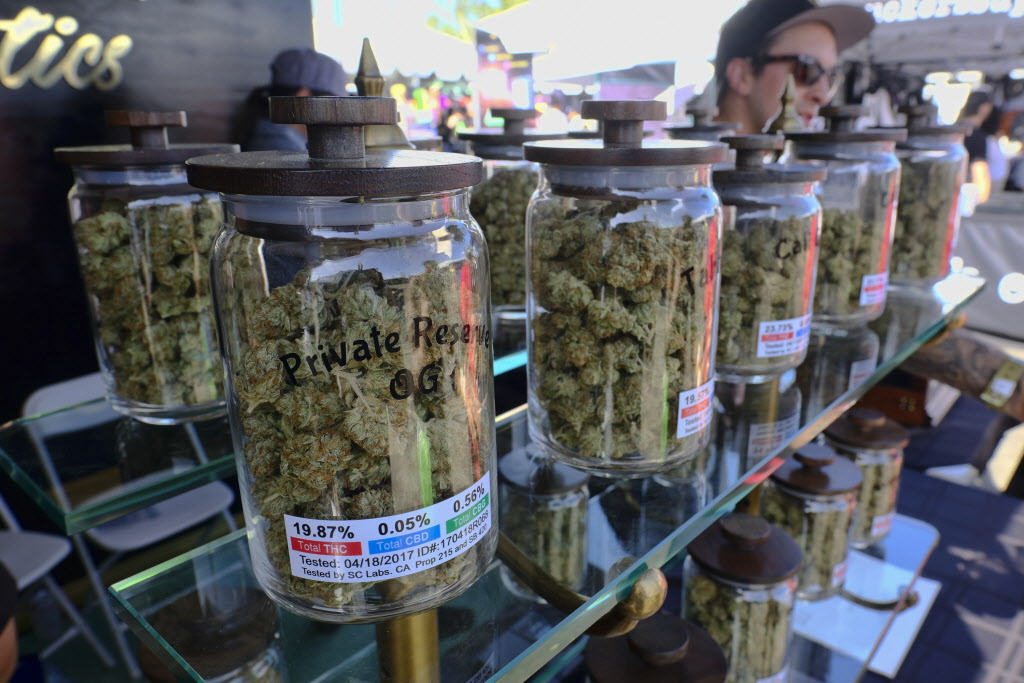 The Fullerton City Council this week voted to repeal an ordinance that would have allowed retail pot stores to operate in the city.

Mayor Bruce Whitaker, along with recently elected councilmen Nick Dunlap and Fred Jung, voted to change course after the previous council in November voted 3-2 to allow the new businesses.

Councilmen Jesus Silva and Ahmad Zahra maintained their support for the new rules.

“Whether you agree with legalization or not, the ordinance, as far as I’m concerned, is flawed,” Jung said. “The issue I have with it on a number of levels is, one, there is no residential buffer. I cannot support this ordinance moving forward.”

The decision came after more than two hours of public comment, with nearly every community member who addressed the council speaking out against allowing dispensaries in town.

But with illegal shops already popping up in the city, the council members who opposed repealing the ordinance said having legal dispensaries would give the city more control over how they operate and help force the illicit places out of business.

“It’s really about public safety,” Zahra said. “This is an industry that is growing. It is here. It is not about bringing cannabis into the city. It is about regulating it.

“The way to shut (illegal dispensaries) down is to shift the consumer,” he said. “It is difficult to shut them down without providing a legal space to consumers who are driving this.”

This week’s vote brings to rest, at least for now, an issue that has been debated at Fullerton council meetings for roughly four years.

After the passage of Prop. 64 by California voters in 2016, marijuana for recreational use became legal in the state – medicinal marijuana had already been legal.

In 2017, the Fullerton City Council voted to ban all cannabis businesses in the city. Two years later, the council passed a resolution of intention to consider allowing some cannabis establishments in town. Several community meetings followed.

In January, with newly elected council members Jung and Dunlap now part of the five-member panel, the council voted to bring the ordinance back for possible repeal.

With much of the council’s focus on the matter, other important issues facing the city were not being dealt with, Whitaker said. “It has been something that has taken all the oxygen out of the room certainly for the council.”

“For that reason, I think it is a good time to remove that obstacle and for us to be able to focus on the streets and infrastructure and some of the other issues we have in this city,” he said. “It’s time to erase the blackboard. It’s time to move on to more pressing issues in the city.”

However, the pot-shop rules could come before the council in the future, Whitaker said.

“Perhaps somewhere down the road, we take up the issue again,” he said. “But I think we have bigger fish to fry, as they say, and that is the reason to put it on the back burner.”