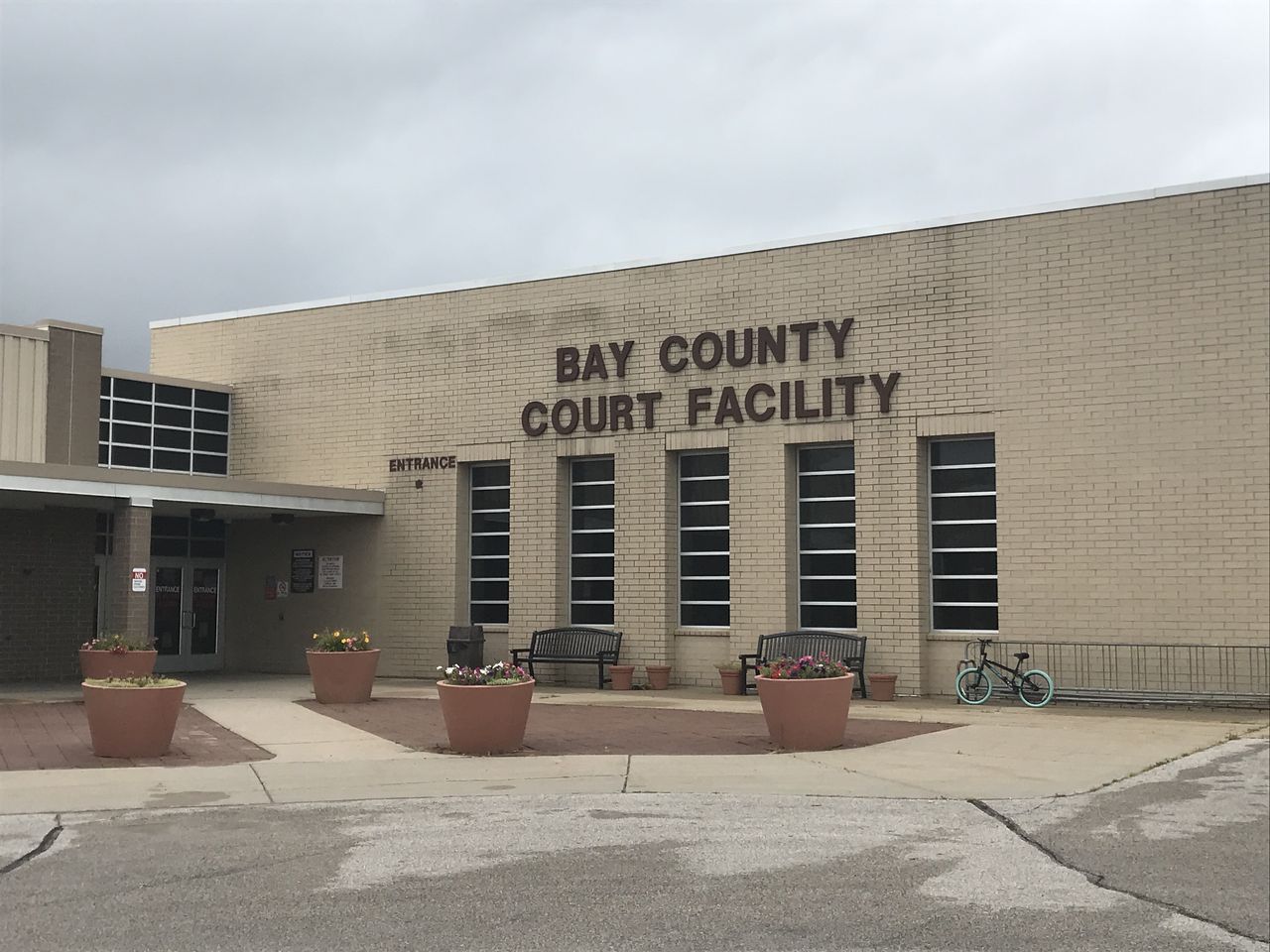 BAY CITY, MI — Police are alleging a Saginaw man went on a spree of stealing vehicles from dealerships and a residence, something he continued even after being arrested, charged, and released from jail. The rash of thefts ended when the suspect was caught having driven a stolen SUV to a McDonald’s for Chicken McNuggets.

The suspect, 22-year-old Juan D. Harris, has now been arraigned twice in two days in Bay County District Court on two counts of unlawfully driving away a motor vehicle. The charge is a five-year felony.

The case began about 6 p.m. on Saturday, Jan. 30, when Bay County Sheriff’s deputies found a Chevrolet Tahoe parked near the Turkey Roost, 2273 S. Huron Road in Kawkawlin. Harris was standing nearby and told deputies the Tahoe had run out of gas, said Sheriff Troy R. Cunningham.

Deputies determined Harris had test-driven the Tahoe from Serra Chevrolet Saginaw, 4200 Bay Road in Saginaw Township. The Tahoe was returned to the dealership, though deputies did not arrest Harris.

About 6 p.m. on Monday, Feb. 1, Harris drove to Graff Chevrolet Inc., 3636 Wilder Road in Bangor Township, and left the dealership in a Chevrolet Colorado he was test driving, Cunningham said.

When Harris did not return the Colorado, deputies were alerted and located the vehicle around 8 p.m. at Dispo Recreational, a marijuana dispensary at 3843 S. Euclid Ave. in Bangor Township. Deputies arrested Harris at the scene, Cunningham said.

Harris then walked across the Saginaw River and stole a running Jeep Compass from a residential driveway on South Henry Street in Bay City. The Jeep’s owner reported it stolen about 4 p.m. and gave a description of the thief similar to Harris’, the sheriff said.

By about 4:50 p.m., Harris had driven the stolen Jeep back to Serra Chevrolet Saginaw and sought to test-drive another vehicle. Staff there denied his request, Cunningham said.

Around 5:30 p.m., Harris drove the Jeep to Labadie Toyota, 909 N. Euclid Ave. in Bangor Township. He left the Jeep there to test drive a Toyota 4Runner, then failed to return it, Cunningham said.

About 10:15 p.m., deputies spotted the 4Runner in the drive-thru of the McDonald’s at 2515 S. Huron Road in Kawkawlin. Harris was behind the wheel, having just ordered a 40-piece McNugget, the sheriff added.

Deputies arrested Harris for a second time in little more than 24 hours. Harris on the afternoon of Wednesday, Feb. 3, again appeared before Judge Kelly for arraignment.

“Obviously, Mr. Harris was arraigned yesterday,” he said. “I know the court is familiar with this. He’s indicating to me that he’s innocent of these charges. The allegation is basically the same allegation as before. He just wants to go home.”

Kelly said he was not going to release Harris on another personal recognizance bond. He amended Harris’ bond from the prior day to $5,000 cash-surety and set bond at $10,000 cash-surety on the second case.

“Something’s going on here,” Kelly said. “I think whomever is the attorney for Mr. Harris should promptly look at a forensic evaluation.”

Should Harris post bond, Kelly prohibited him from visiting the dealerships referenced by police.

Harris’ next court date is pending.