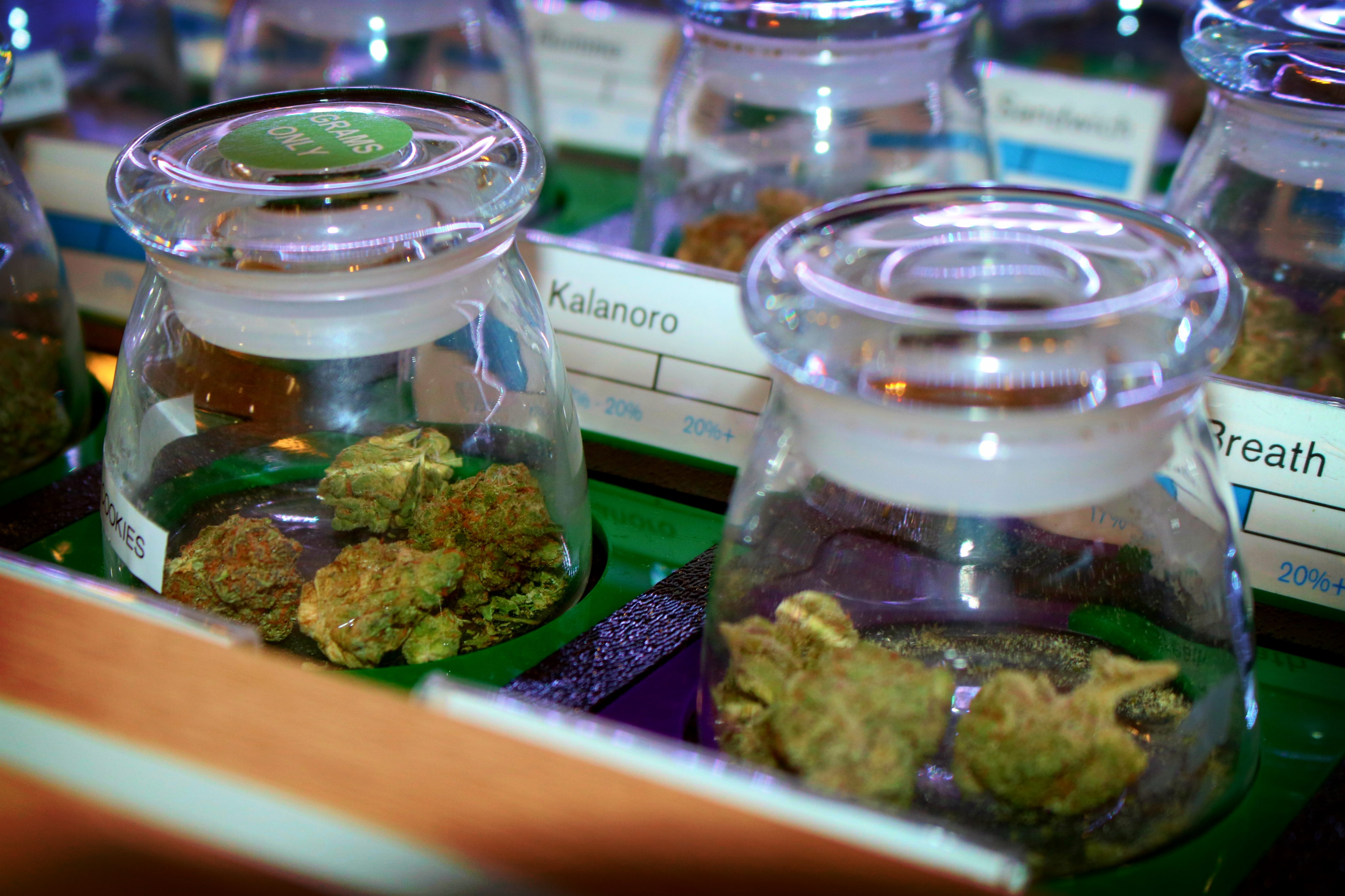 Dispensaries around the state have begun to sell recreational marijuana after the passage of Proposition 207. But most sales still have to be conducted with cash.

Because marijuana remains illegal under federal law, banks and credit card companies regulated by the federal government won’t do business with dispensaries.

Mason Cave of the Arizona Cannabis Chamber of Commerce said that could change under the new Congress. And because 60% of voters approved Prop. 207, he says Arizona’s senators might back a measure to allows banks to do business with dispensaries.

“It’s always been counter intuitive to me that we’re legalizing marijuana and yet we still have to have the industry use cash. It just kind of makes no sense,” Cave said.

The Arizona Department of Health Services reports that 104 adult-use licenses have been issued since Prop. 207 passed.