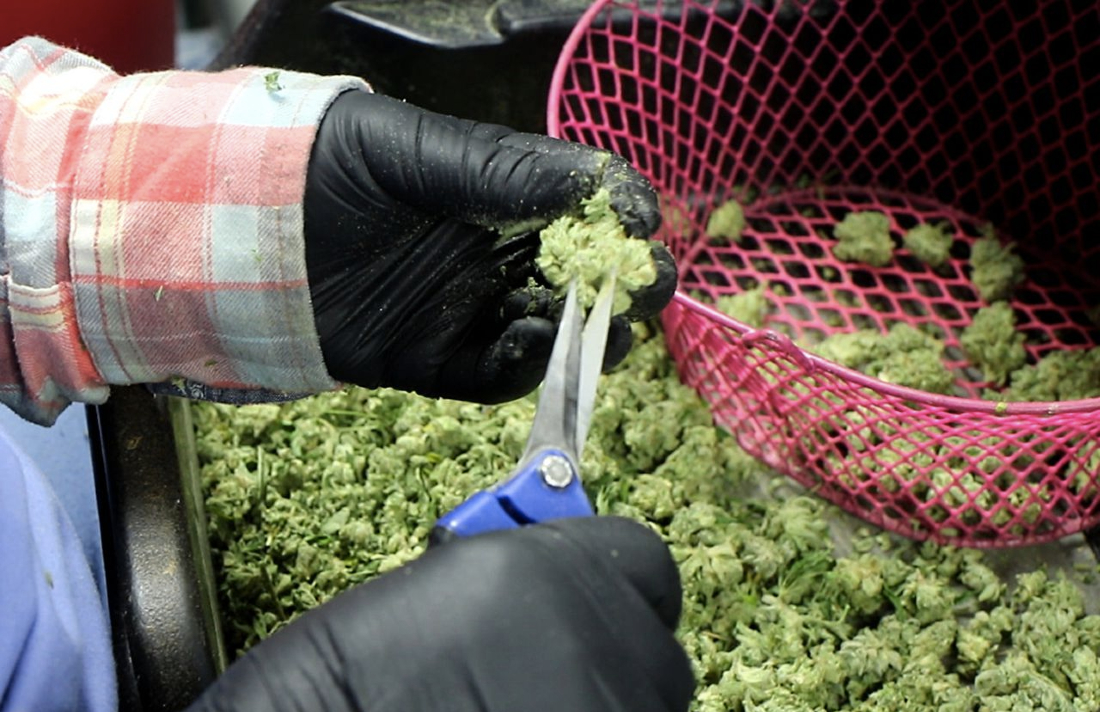 A three-judge appellate court panel heard arguments Tuesday in a case that has stalled the expansion of the New Jersey’s burdened medical marijuana program.

But the court must still issue a decision before the state can reopen its review of licenses that a lawsuit put on hold in late 2019.

The case involves eight rejected medical marijuana applicants from a round of licensing the Department of Health opened in 2019. The applicants in question lost out due to technical issues with their applications or because they had insufficient documents to show the town they wished to operate in approved of the business.