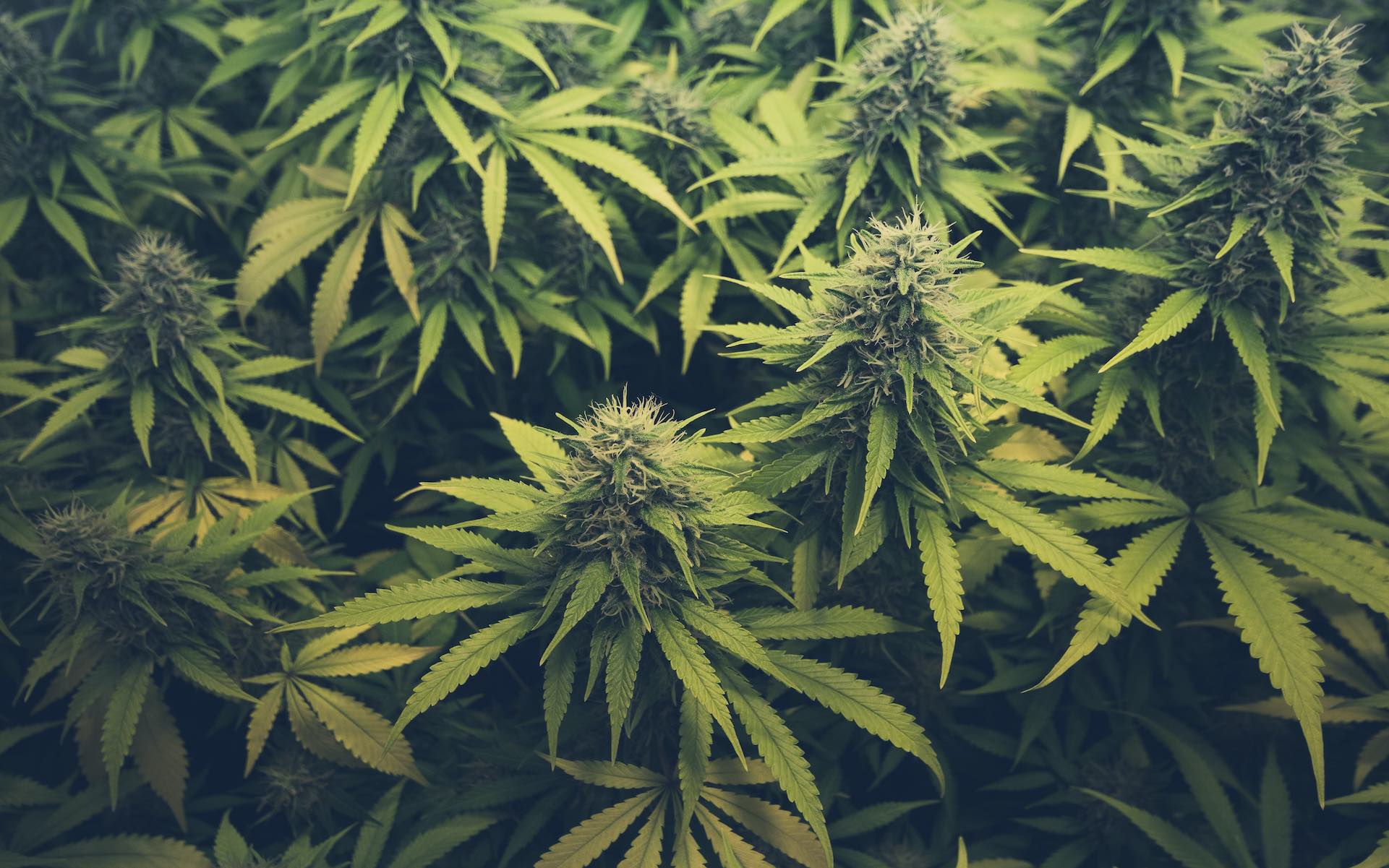 Darn! You’re not old enough to use Leafly.

TRENTON, N.J. (AP) — Legislation to set up a recreational marijuana marketplace, decriminalize cannabis and loosen penalties for underage possession of the drug and alcohol was signed into law Monday by New Jersey Gov. Phil Murphy, more than three months after voters overwhelmingly approved a ballot question to legalize adult use of the drug.

The Democrat-led Assembly and Senate passed the last-minute measure Monday to ease penalties on underage possession of both alcohol and marijuana as a way to secure Murphy’s signature on legislation they had sent him in December.

“Our current marijuana prohibition laws have failed every test of social justice, which is why for years I’ve strongly supported the legalization of adult-use cannabis,” the Democratic governor said. “Maintaining a status quo that allows tens of thousands, disproportionately people of color, to be arrested in New Jersey each year for low-level drug offenses is unjust and indefensible.”

He said the new marketplace will take shape over the coming months.

Murphy faced a deadline to act on the December measures. He had earlier said he backed the legislation, but delayed signing them for more than two months amid concerns that young people of color could still face arrests, running afoul of his goal of undoing the effects of the war on drugs in Black communities.

The governor had declined to detail why he delayed, but said he wants to be sure that young people, particularly people of color, don’t get “tangled up in our criminal justice system.”

The bill that passed Monday amounted to a linchpin to getting the governor’s support, according to lawmakers.

The legislation makes underage possession of alcohol and marijuana subject to a written warnings that escalate to include parental notification and a referral to community services upon subsequent violations.

Currently, underage drinking is punishable by a fine of up to $1,000 and up to six months in jail.

Part of the legislation makes it so towns will no longer have the authority to enact ordinances with civil penalties or fines concerning underage possession or consumption violations on private property, among other measures.

It also increases the liability for suppliers of cannabis items to underage people by making a third or subsequent violation a petty disorderly persons offense.

The impasse over marijuana stems from a November ballot question amending the constitution to permit recreational cannabis for those 21 and over that voters approved by a 2-to-1 margin.

The delay has sparked widespread frustration.

“This process has been a debacle from the beginning. The voters did their job,” Democratic Sen. Paul Sarlo said. He had opposed marijuana legalization, though was supportive of decriminalization. He voted to pass the bill Monday because he said voters want lawmakers to move on and focus on COVID-19 relief.

Edmund DeVeaux, the head of the New Jersey CannaBusiness Association, said lawmakers and the governor get the legislation enacted.

“Enough already. Only in New Jersey could the will of the voters be so callously ignored,” he said in a statement.

The marketplace legalization bill applies the state’s 6.625% sales tax, with 70% of the proceeds going to areas disproportionately affected by marijuana-related arrests. Black residents were likelier — up to three times as much — to face marijuana charges than white residents.

Towns can levy a tax of up to 2% under the measure.

Also under the bill, the Cannabis Regulatory Commission will be able to levy an excise tax, the amount of which will depend on the cost per ounce of cannabis. There will be four levels of tax under the bill, so if cannabis is $350 or more, the tax per ounce will be $10. That rises to $60 per ounce if the retail price of the product is less than $250.

The number of licenses for cultivators will be set at 37 for two years. The state Senate was pushing for no limits, but the Assembly wanted the caps.

The decriminalization measure is necessary because the state’s laws make possession a crime, despite the voter-approved amendment, according to lawmakers. The measure passed with with broad bipartisan support.

By submitting this form, you will be subscribed to news and promotional emails from Leafly and you agree to Leafly’s Terms of Service and Privacy Policy. You can unsubscribe from Leafly email messages anytime.