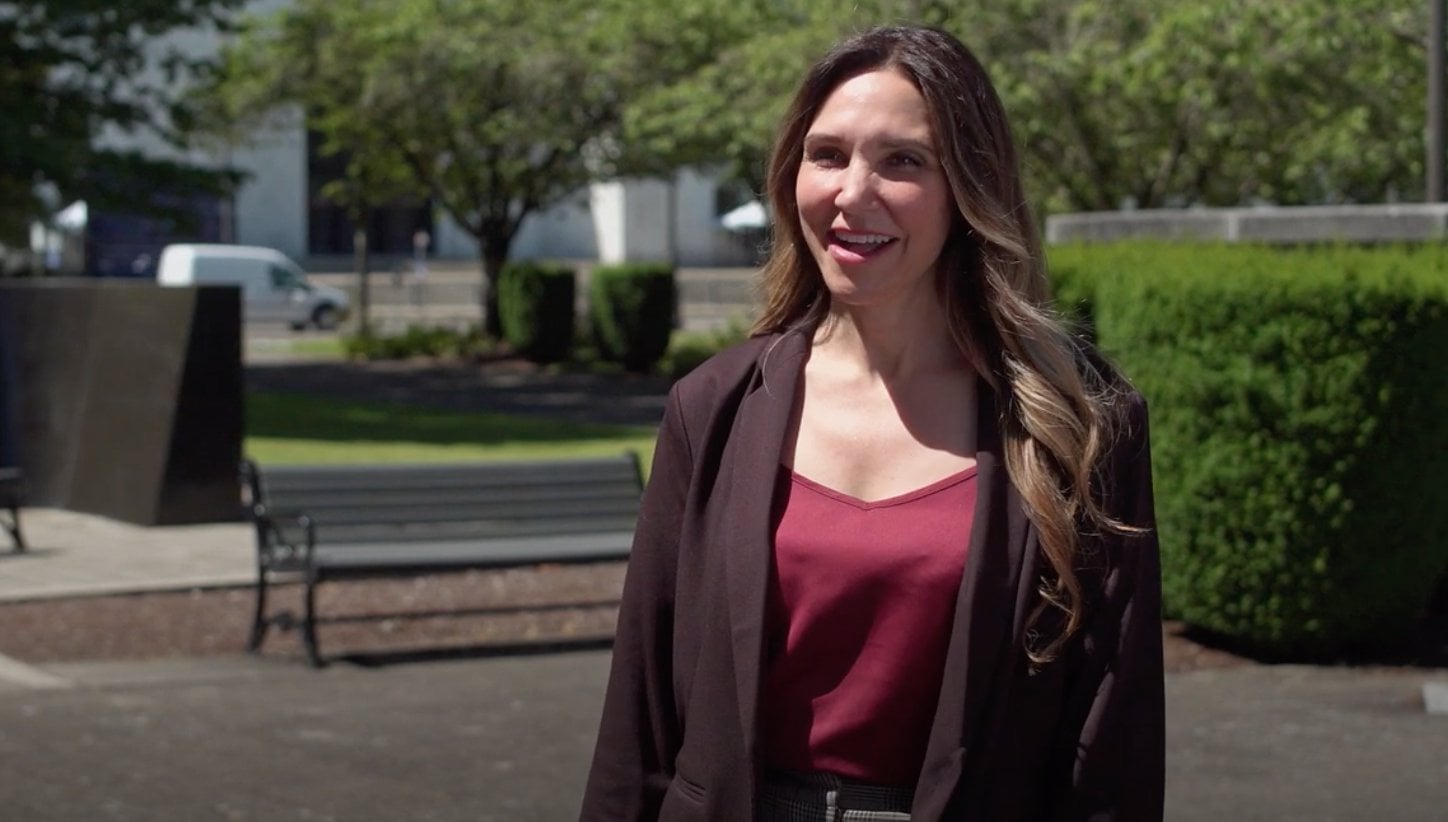 Hey news flash! Not everyone who uses illegal drugs is an addict. Really. This is true. In fact, it is widely documented that less than ten percent of users of drugs like meth are addicts. This doesn’t go over well with the TV watching public that wants to believe one hit of meth causes you to become a monster.

[The Myth of Drug-Induced Addiction] (https://sencanada.ca/content/sen/committee/371/ille/presentation/alexender-e.htm)

Alcohol and tobacco are devastating and yet the same people who casually disregard the massive damage done by these substances become hysterical and psychotic at the thought of drugs like cocaine and meth being legalized. The media is clearly the most powerful drug at work here.

How about this guy Biden? Have you heard about this guy? [He once said, on TV no less, that drugs are the number one threat] (https://www.c-span.org/video/?8997-1/democratic-response-drug-policy-address) to the United States! Wow.