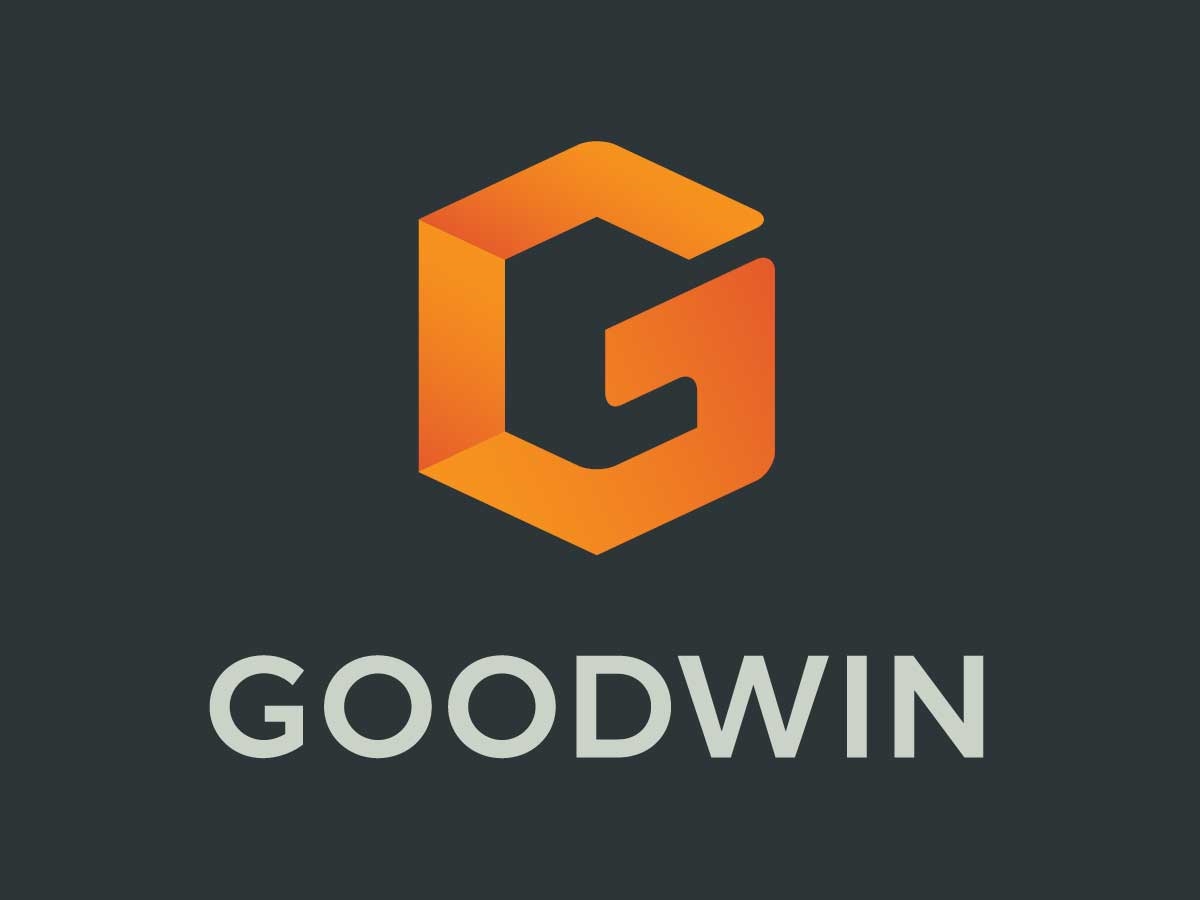 On February 8, 2021, South Dakota Circuit Court Judge Christina Klinger struck down Amendment A, the constitutional amendment legalizing adult-use cannabis that was approved by state voters at the ballot box this past November. The Superintendent of the South Dakota Highway Patrol and a county sheriff had speedily initiated a lawsuit asking the court to void the amendment at the behest of Governor Kristi Noem. By the end of the week, South Dakota’s Attorney General, Jason Ravnsborg, stated that his office — which defended the ballot measure in the lower court — would not participate in any appeal. With the decision by the attorney general, an original sponsor of the ballot measure, South Dakotans for Better Marijuana Laws, announced it would take the lead in appealing the lower court ruling. This is by far the most prominent victory in recent memory for legalization opponents in light of the growing wave of states moving to legalize adult-use cannabis.

However, whatever happens on the appeal, the ramifications of this case are likely limited to South Dakota. Legalization proponents may have pushed “too much, too soon.” Unlike all other states that have legalized cannabis for adult-use, South Dakota did not have a prior existing medical marijuana program. The existence of a successful medical cannabis program generally increases cannabis acceptance and has historically paved the way for state legalization of cannabis for adult-use purposes. Indeed, just ten months ago, the state was one of only three that banned all forms of cannabis, including marijuana’s federally legal cousin, hemp. However, on November 3, 2020, South Dakota appeared to have upended the conventional wisdom when voters, in one go, approved two separate ballot questions — Amendment A and Initiated Measure 26 — legalizing cannabis for medical and adult-use at the same time.